I really liked the fact that with Upskill Coach, I was able to be flexible. I was allowed to book my sessions whenever I wanted.

‘I really liked the fact that with Upskill Coach, I was able to be flexible. I was allowed to book my sessions whenever I wanted. I didn’t have to travel. I can do it from the comfort of my own house or I could do it from the office. I could do it wherever I wanted. And also there were sessions on Saturday, which is great as well cause it suits me. During the week you can be very busy business-wise. So, having the ability to actually schedule a coaching session on the weekend was really useful as well. Personally I felt a bit stuck and I felt that coaching, in a flexible kind of way, would really suit me and it helped me to move on from where I was in terms of my business and to do it in a way that fitted me’.

What were you looking to achieve?

‘I felt a bit stuck in my business, in my routine. I felt that I was working more in the business than on the business. And that I needed a bit of a push in order to be able to look at things from a more strategic point of view rather than just being involved in the day to day running of the business. So I needed something in order to help me to move on. So that was something that I felt that Upskill Coach could provide’.

Worried about booking a coach online?

‘I was worried that I wouldn’t get along with the coach, but actually I thought my coach was great. I really felt connected with her and that I was able to talk to her very comfortably. I suppose other concerns was that it would be too broad and that it wouldn’t be focused on my individual needs. I thought that but my coach again was able to relate directly to my business, so that was great as well’.

‘I think the flexibility of it is great because you’re able to schedule it whenever you want so there’s no real loss to you in terms of you having to commit to a particular time that doesn’t suit you. It’s very flexible in that way and there’s no travelling. Travelling for anything can be very time consuming if that’s required so the ability to do it online is obviously a great plus. And I felt that the coach was very relatable. The Upskill Coach Team were very helpful’.

‘I think one of the prime benefits would be being able to step back to be able to look at the business from a holistic point of view. It’s a bit of an ongoing process, and to be able to take actions, to encourage me to make my own plan, and really just give me a bit of an incentive to do that. That would be probably the main bonus’.

Would you recommend Upskill Coach to a friend?

‘I’d say if you were in a space where you need to be able to look at things from a more strategic point of view. If you need to step back and get another perspective that it’s definitely a service for you’.

What did you get from online coaching?

‘In terms of expectations, I personally didn’t have an awful lot. My expectations weren’t very well thought out. I just wanted an incentive to move on more than I had specific requirements that I needed from Upskill Coach. And I think that’s probably a good approach because that means it could lead me where I needed to go and it wasn’t prescriptive. In terms of my expectations, I think it actually met everything that I needed’.

Back to Work After Maternity Leave – Aine’s User Story

‘At the time that I signed up for the coaching, I was struggling to find space for myself within my schedule. I …

‘Too often, If things are not done over short periods of time with some intensity, there is no change or life …

‘I was looking for advice on career advice. I’m in the third year of college and I have a year left and I realised … 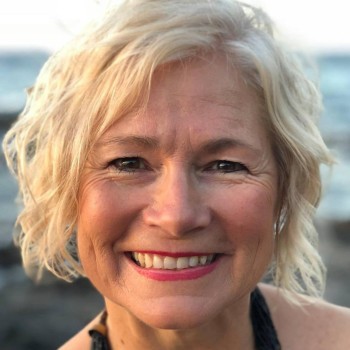 I am passionate about relationships, intimacy and sexual education. My vision is improving the live… 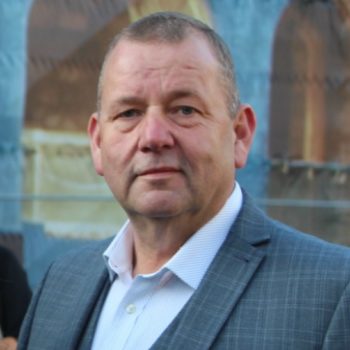 Create an account to find a coach or coach with us.